As a new book of his Pirelli calendar outtakes is published by Taschen, we explore how Peter Lindbergh’s aesthetic has shaped the fashion world as we know it.

In 2002 Peter Lindbergh was tasked with shooting his second Pirelli Calendar, aptly named Peter Lindbergh’s Hollywood, which was the first of its kind to feature actresses rather than the usual ultra airbrushed and scantily clad models. In it, the chosen women made Lindbergh’s images come alive with a sense of their own narrative, in way that Pirelli had never seen before. Even Germaine Greer declared it the “most challenging calendar yet”.

It is testament to how groundbreaking this work was that Pirelli called upon the photographer once more to produce a sequel to this earlier edition for 2017. This time, it featured candid black and white portraits of actresses of all ages and ethnicities, including Kate Winslet, Penelope Cruz, Charlotte Rampling, Dame Helen Mirren, Lupita Nyong’o and Zhang Ziyi. Simply titled Emotional, it was a calendar that “conveys personality, sensitivity and the guts to be yourself,” said Lindbergh. 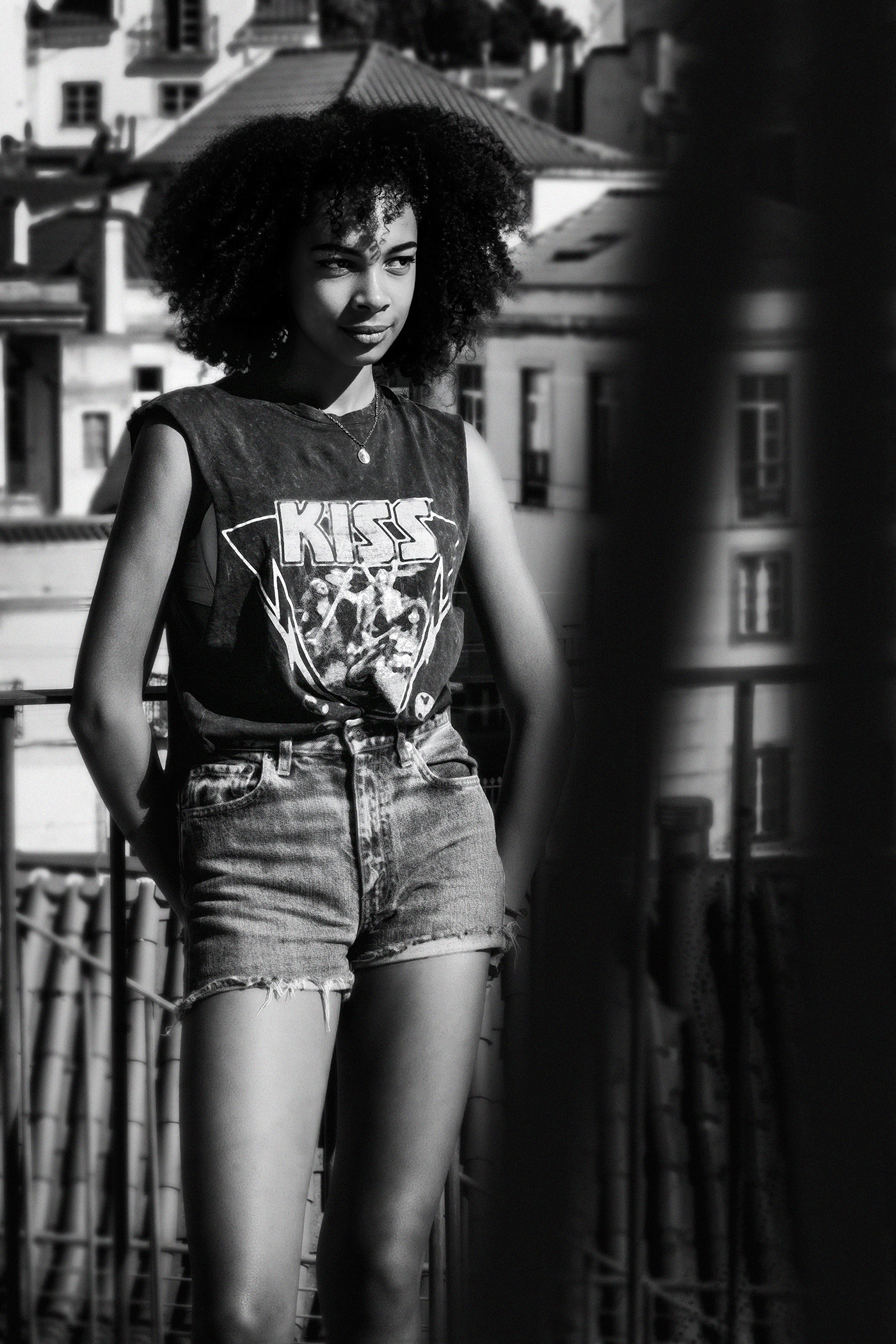 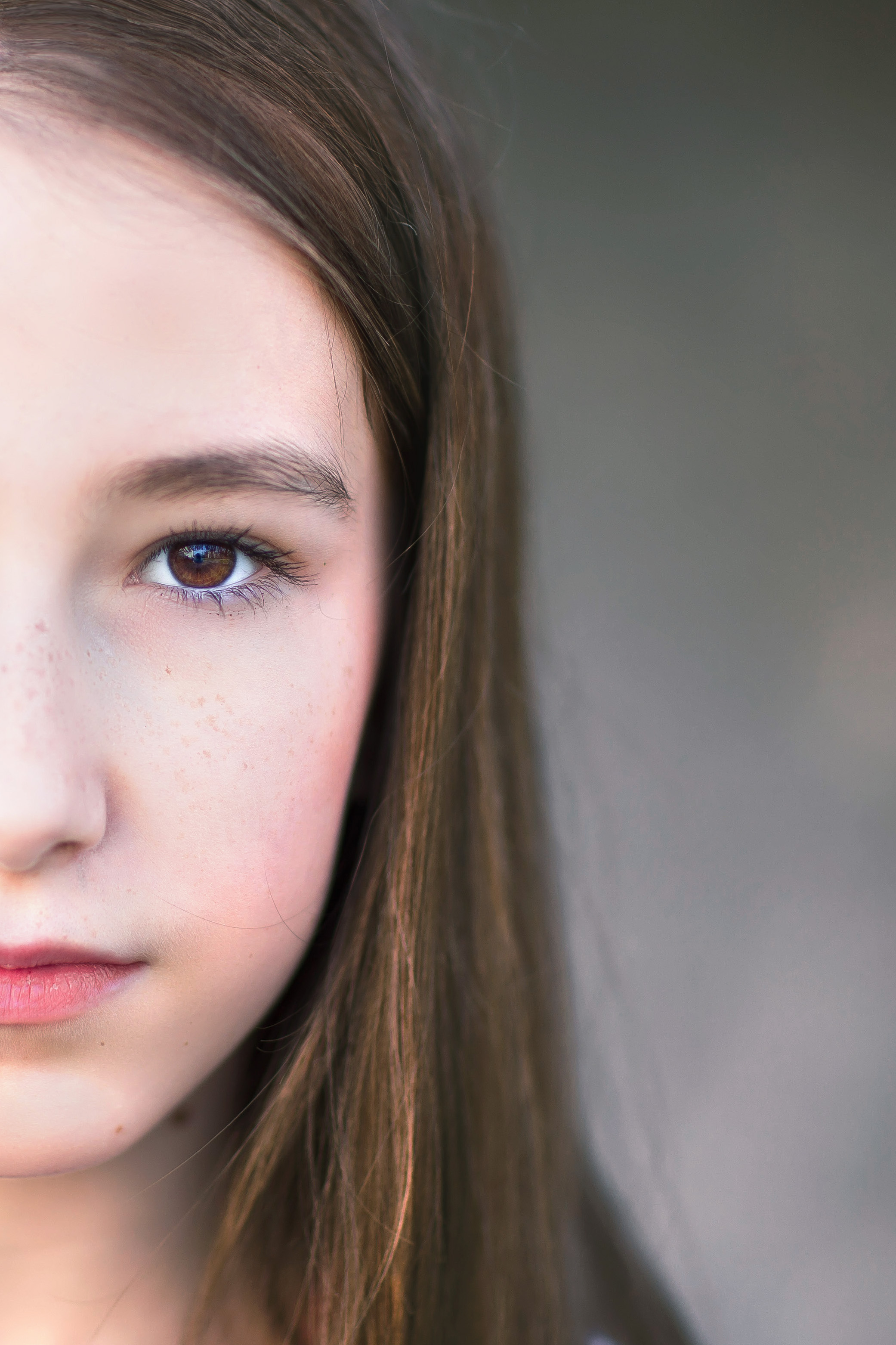 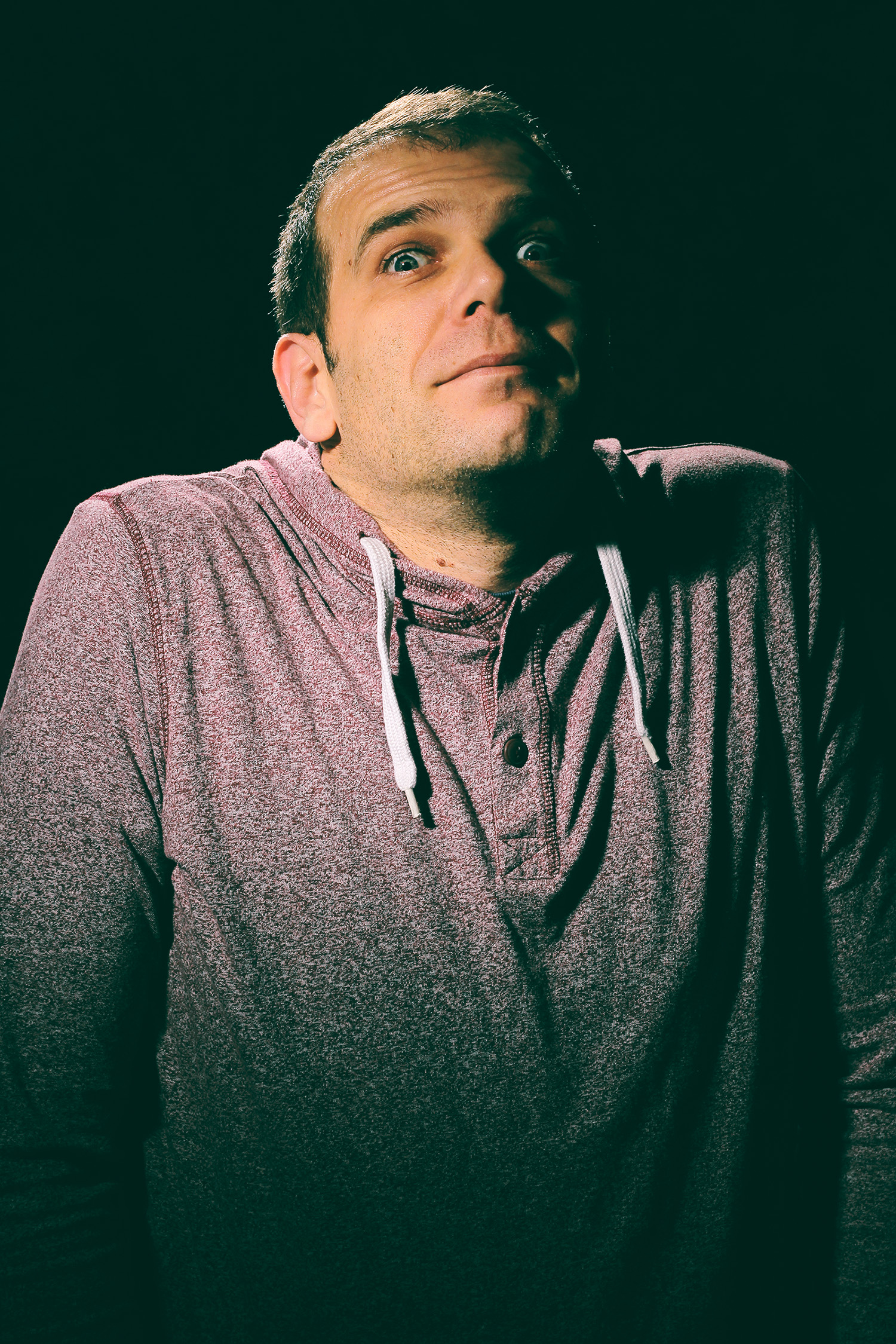 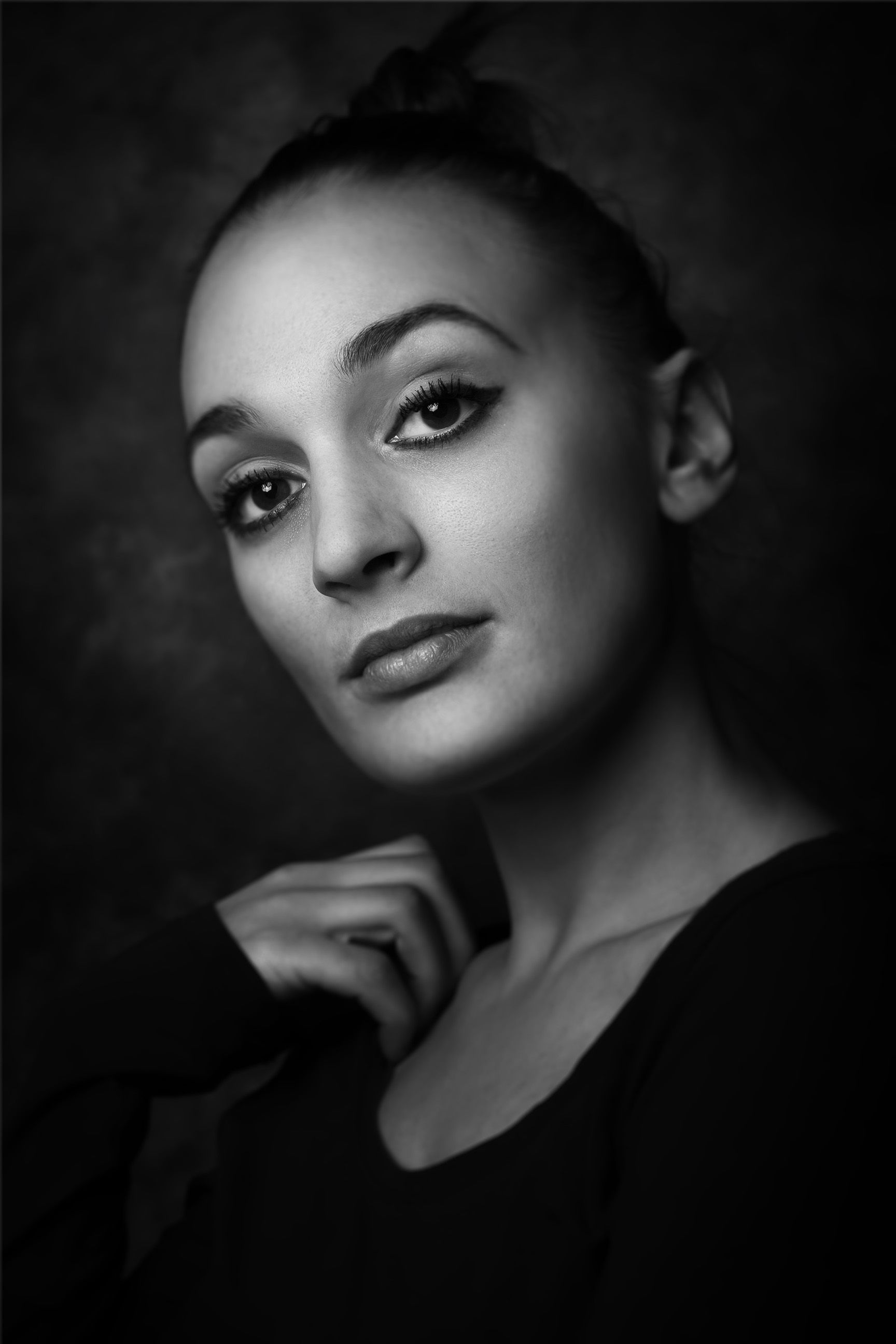 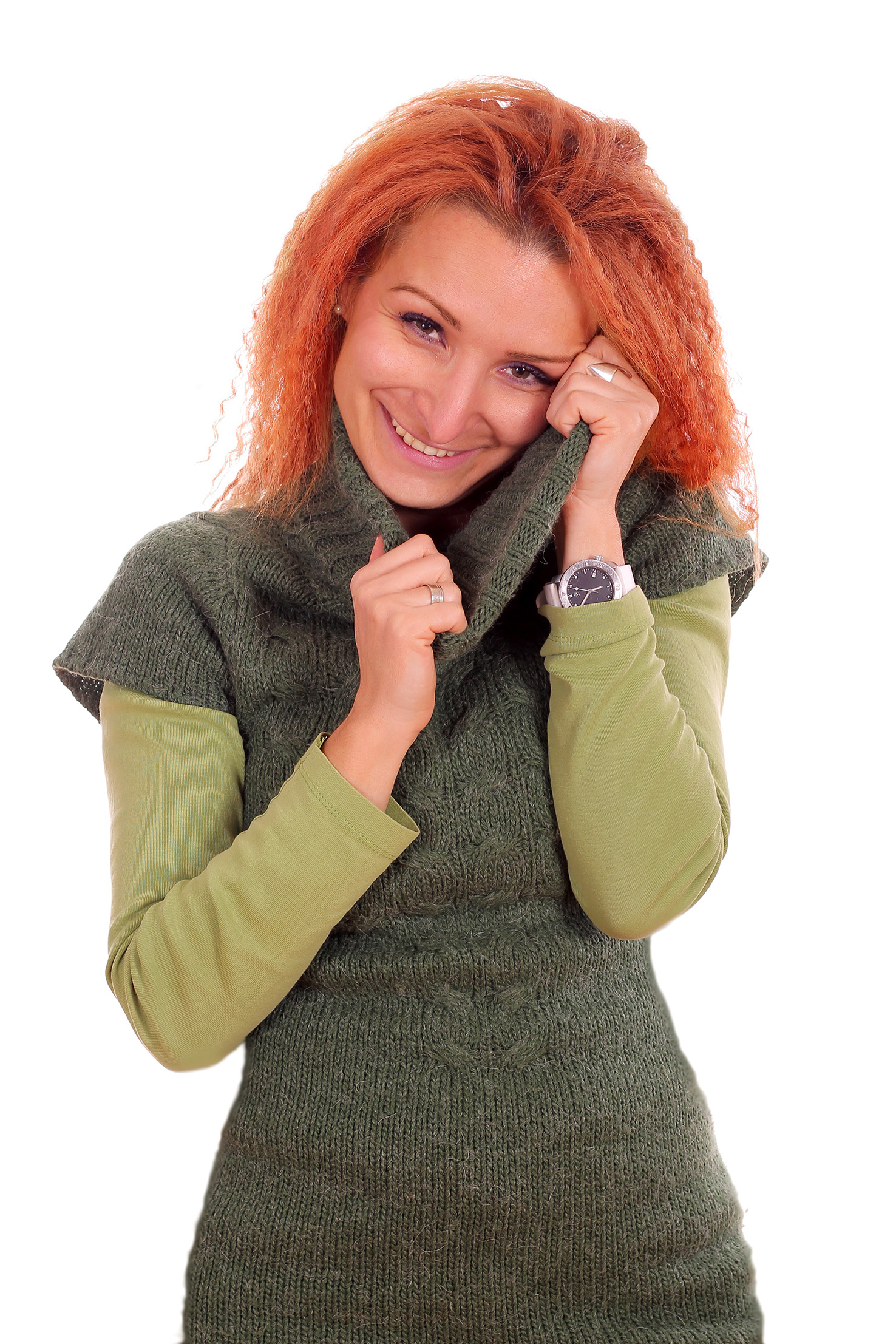 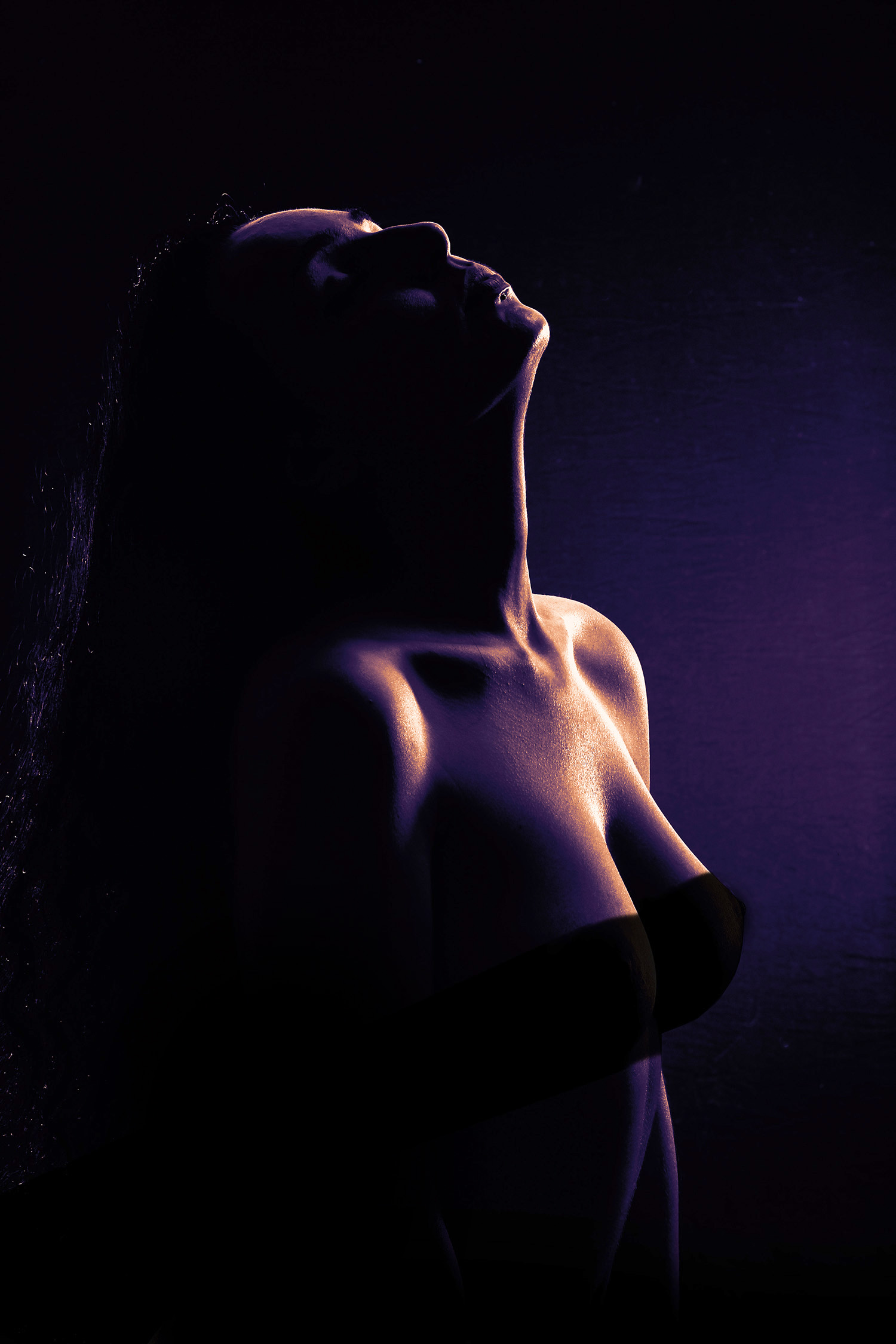 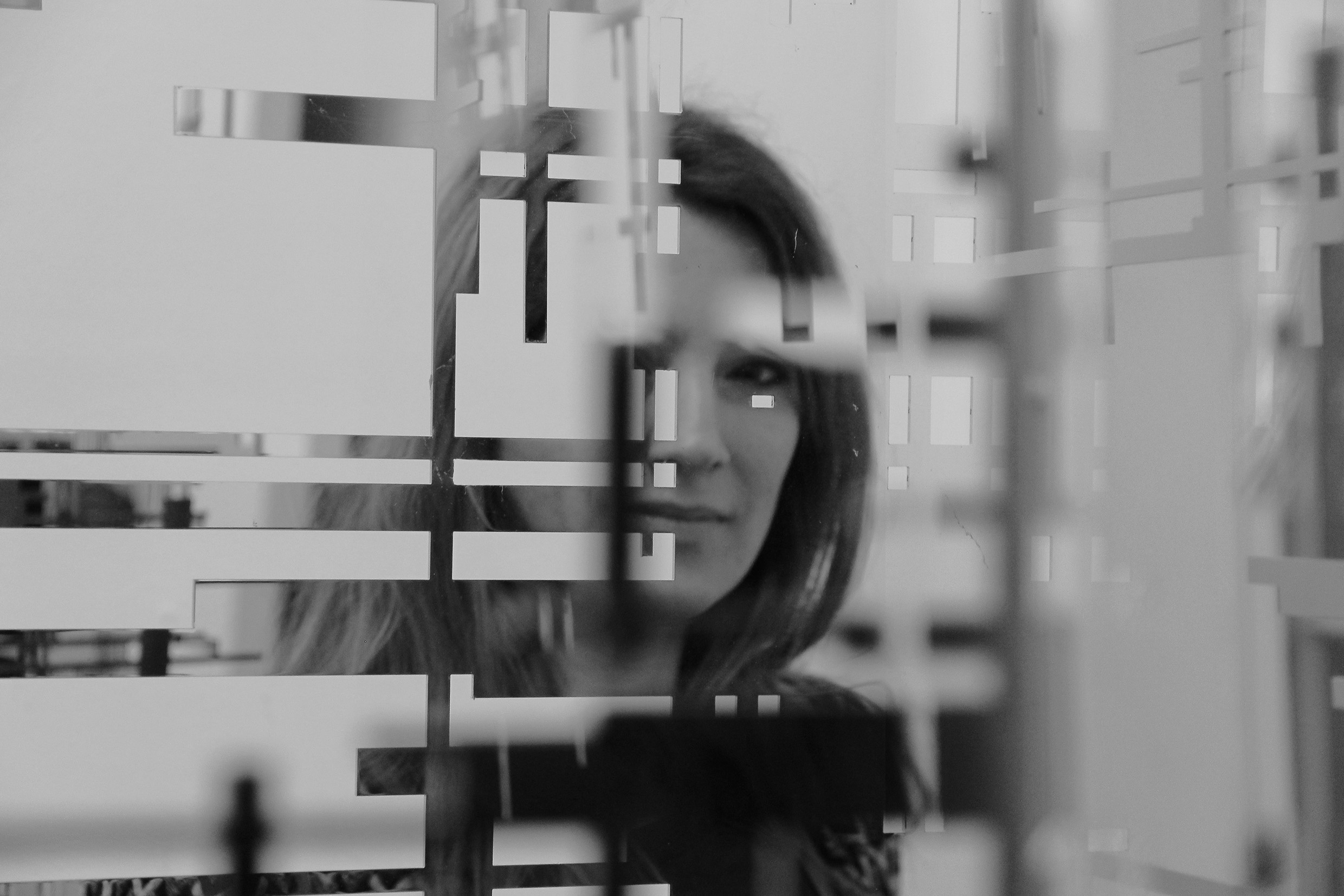 TELL ME MORE ABOUT YOUR PROJECT

I am finding my inspiration everywhere around me and inside me. Client needs are always a guidance in what direction should I develop my ideas to the final result.